For over 50 years, the Toyota Corolla has been the flagship model of the entire Toyota brand. To that end, as it enters its 12th Generation, Rotor Studios worked with Toyota Motor Corporation (TMC) to deliver a launch film that celebrated that legacy and paid tribute to the future. Completely reengineered from the ground up, the new Corolla is a first of its kind in that sense, becoming a guiding light for Toyota and its range of vehicles to come.

Set in a massive desert environment, the Corolla is revealed as the sun begins to eclipse and the earth turns, passing monuments to generations of Corollas past and racing towards a bright future beyond… all completely computer generated by talented artists over many months. 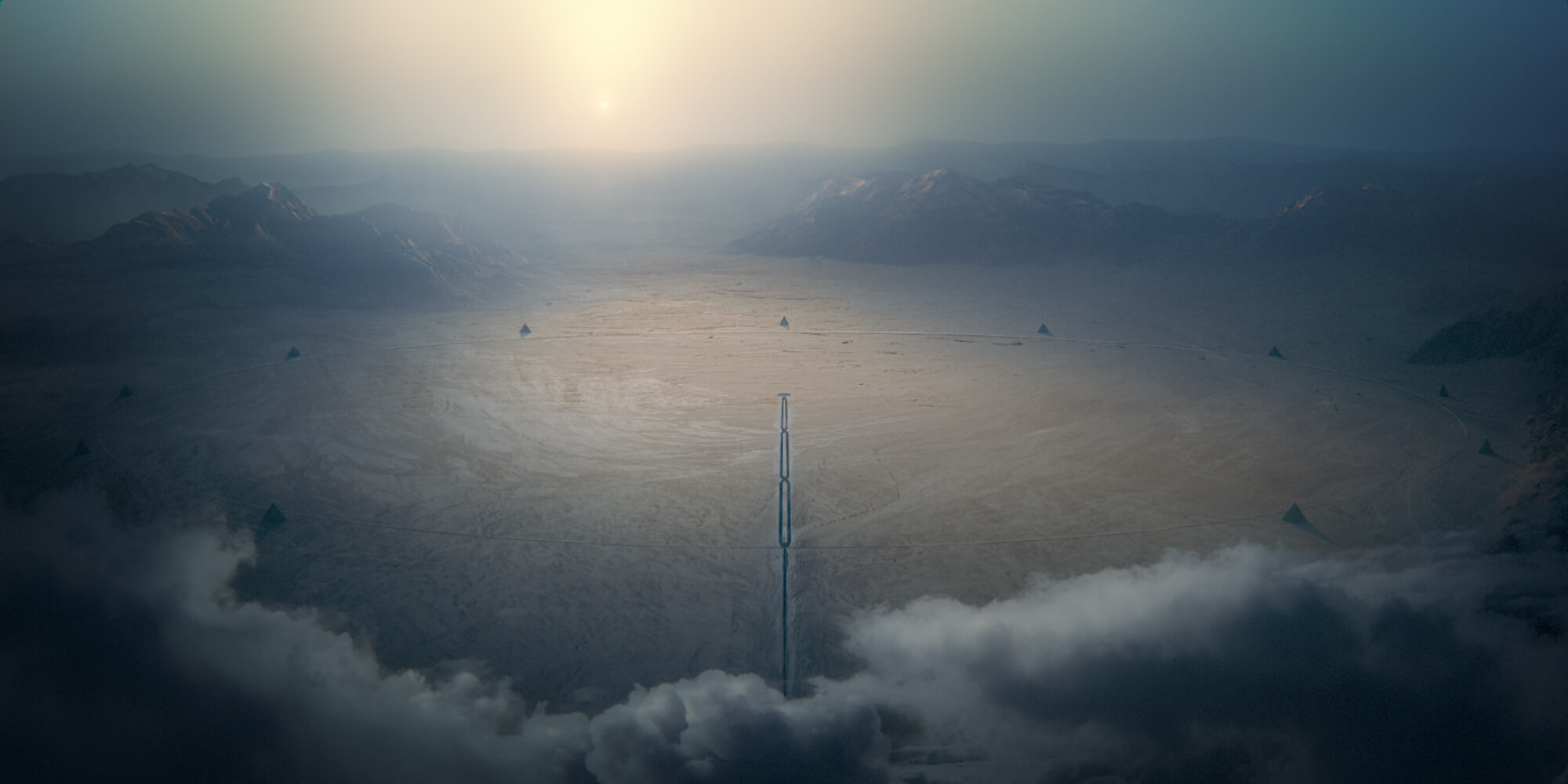 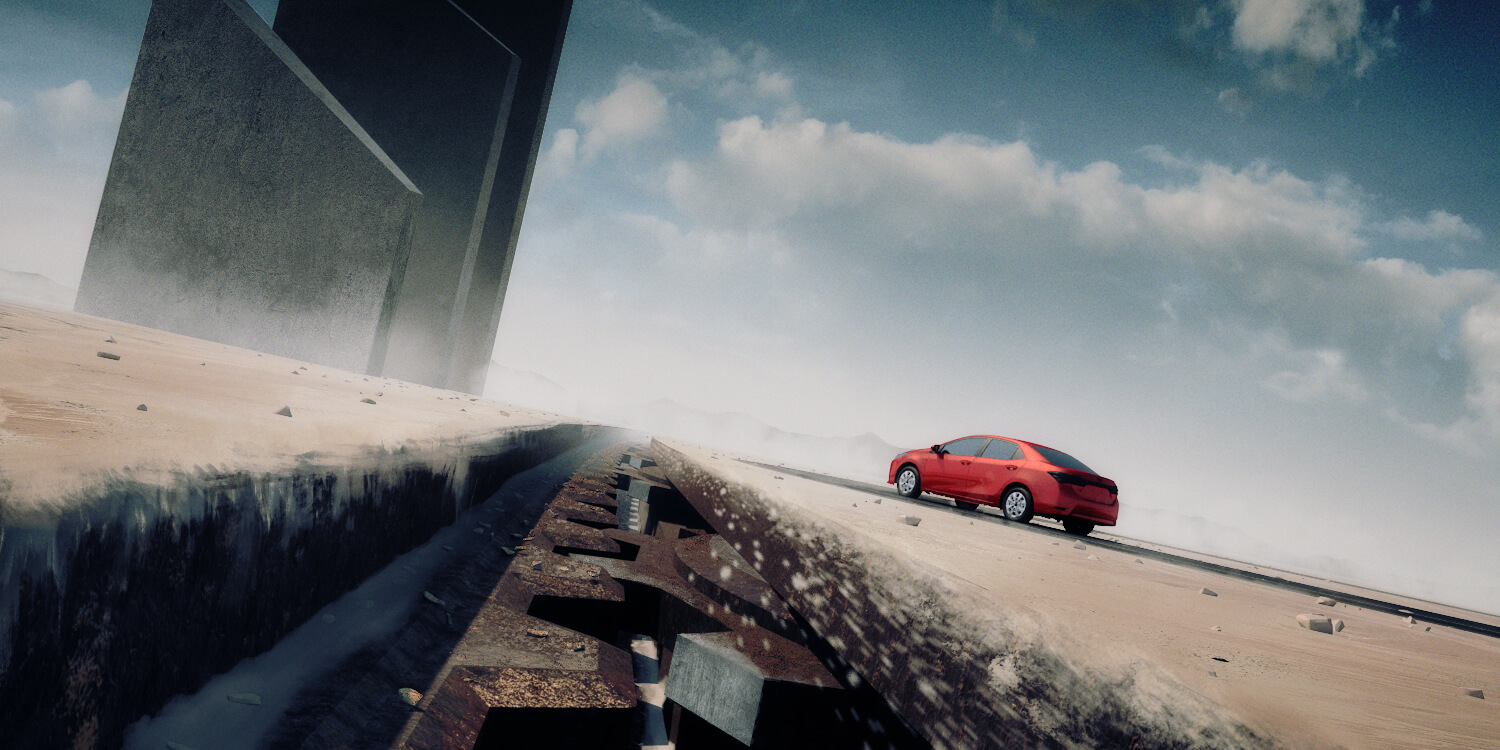 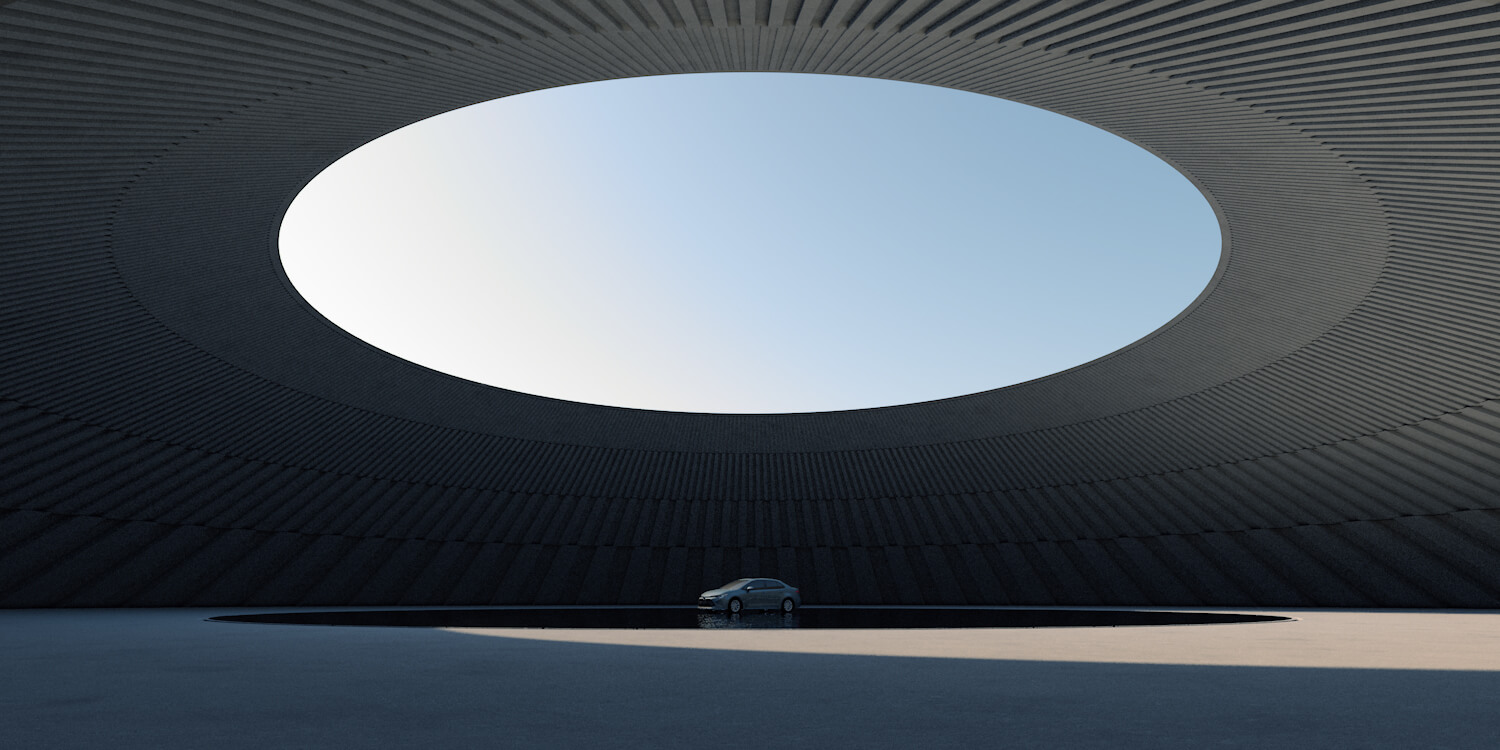 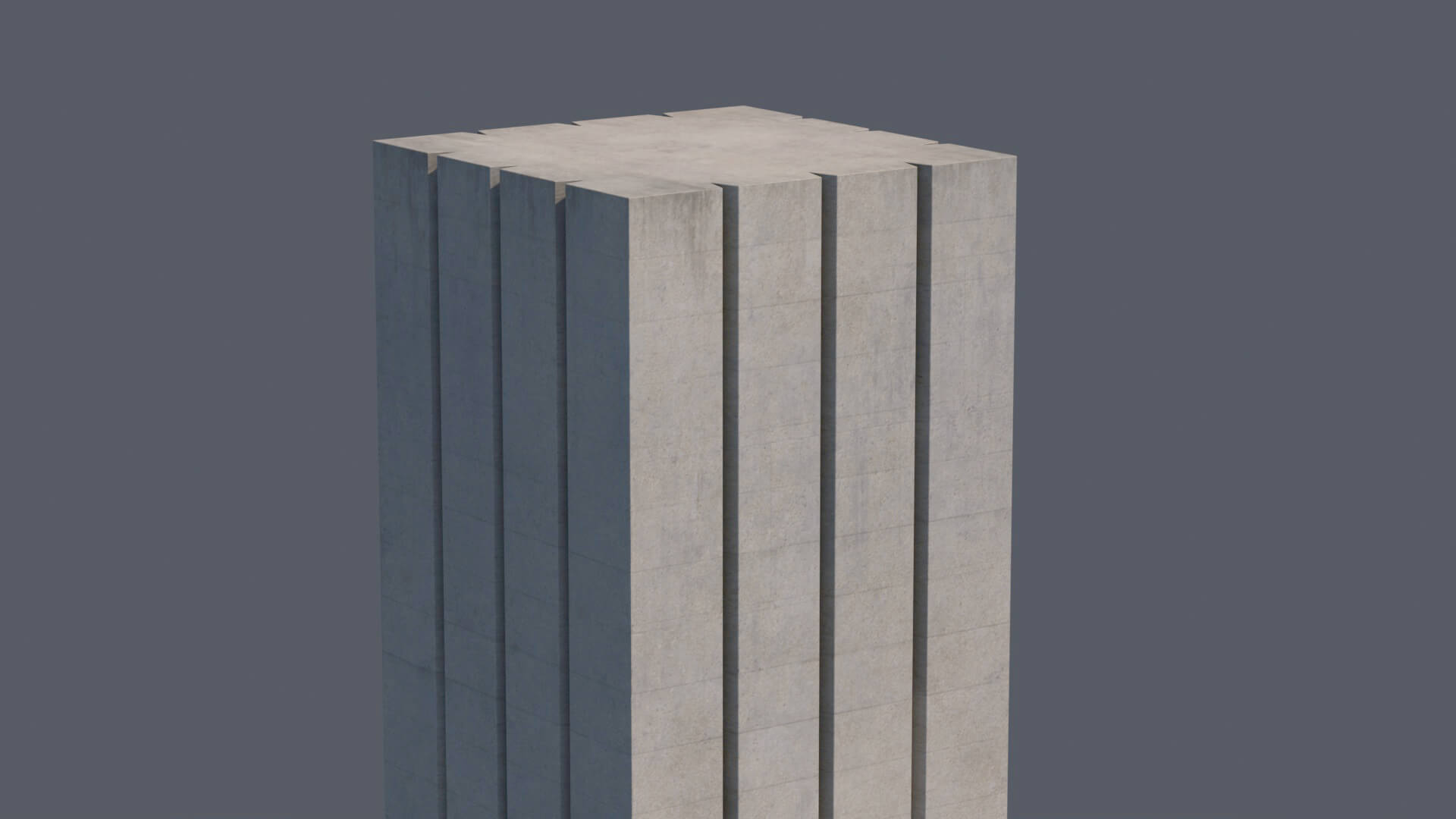 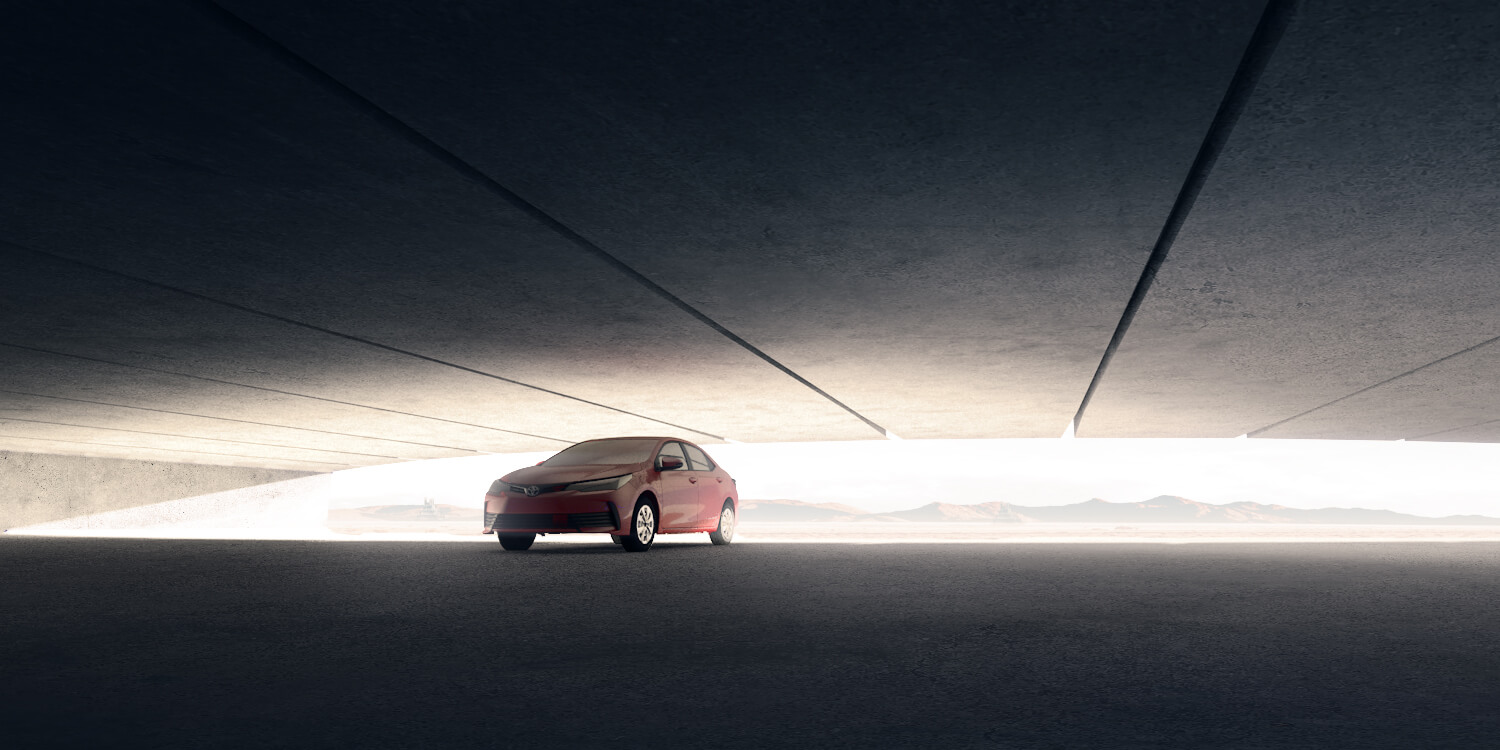 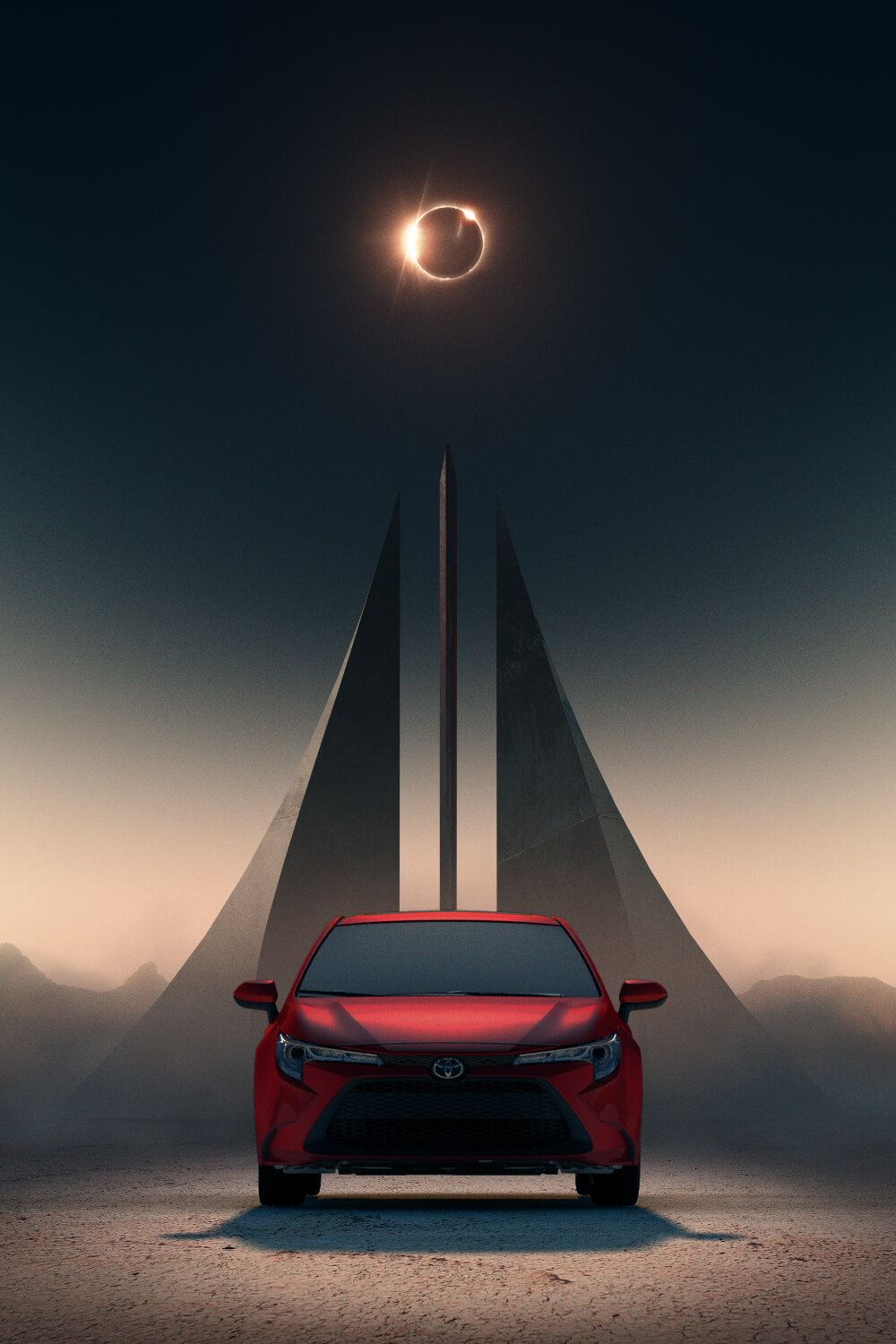